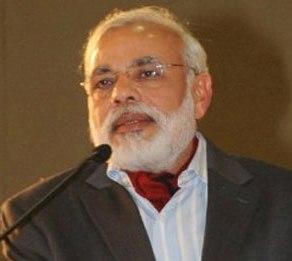 The Prime Minister will also release the digital version of the work at the first ever celebration of Basava Jayanthi at the national level in New Delhi.

Vachana is a prosaic form well known in the Kannada literature which propagates values of universal brotherhood.

This style of writing was used by Basavanna for spreading social awareness and brings equality in the society in the 12th century.

The 23 Vachana volumes, edited by esteemed literary scholar late M M Kalburgi and translated by more than 200 people, was commissioned by the Bengaluru based Basava Samithi at a cost of 2.5 crore rupees of which, the Karnataka government contributed 1 crore rupees.

Unveiling of the work by Prime Minister Modi will help spread Basavanna's ideology and philosophy across the country.

The event also coincides with golden jubilee of Basava Samiti, set up by former Vice President B D Jatti in 1964 with an aim to spread Basavannas message across India. (ANI)