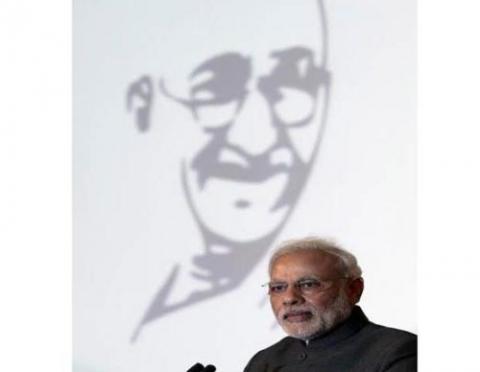 Taking to twitter, Prime Minister expressed his enthusiasm about the event, saying the exhibition will also showcase the ground covered by the Swachh Bharat Mission in creating a mass movement towards a clean India.

Briefing reporters in New Delhi, Director General of National Archives Raghvendra Singh said, a century ago, Mahatma Gandhi had taken several steps to improve the condition of people in Champaran.

After inaugurating the exhibition, the Prime Minister is also scheduled to address a gathering on the lawns of the National Archives. (ANI)