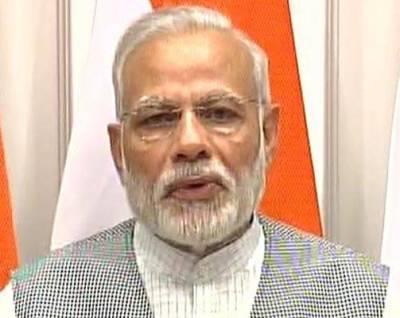 The government has set a target to achieve 'Housing for All' by 2022.

To give a boost to the real estate sector, the government has accorded infrastructure status to the affordable housing segment in this year's budget.

In December last year, Prime Minister Narendra Modi had announced interest subsidy of up to four percent on loans taken in the new year under the Pradhan Mantri Awaas Yojana.

Prime Minister Modi had also said 33 percent more homes will be built for the poor under this scheme in rural areas. (ANI)