No lapse on part of management: Sum Hospital 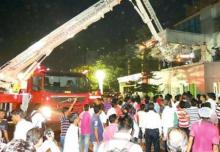 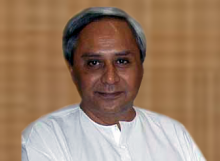 Bhubaneshwar [India], Oct. 18 : In Odisha, at least 19 patients were killed and more than 100 injured in a fire that broke out at a private hospital in Bhubaneswar yesterday evening. The blaze was suspected to have been triggered by an electric short circuit in the dialysis ward on the first floor of the Sum hospital and spread to the nearby Intensive Care Unit (ICU). 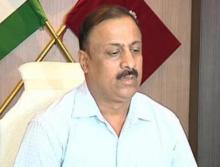 Bhubaneswar (Odisha) [India], Oct. 14 : In an act of bravery, a group of karate-trained girls in the city thrashed five eve teasers and handed them over to the police recently.

"We have arrested five youth for eve-teasing. Some of their friends are at large. We are trying to nab them too," said Bhubaneswar Deputy Commissioner of Police Satyabrata Bhoi. 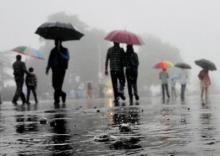 Bhubaneswar (Odisha)[India], Sept. 5 - Heavy to very heavy rainfall coupled with gusty surface wind is likely to lash parts of Odisha due to a fresh cyclonic circulation over northwest Bay of Bengal and neighbouring areas seems to be intensifying at the moment.

It is likely to develop into a low pressure area during the next 48 hours, gradually moving in a northward direction. 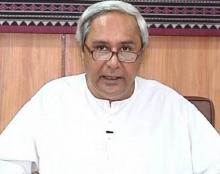 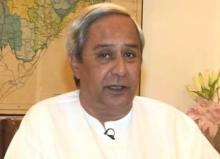 Bhubaneswar (Odisha) [India], Sept.1 : A special one-day sitting of the Odisha Legislative Assembly will be held today to ratify the 122nd Constitutional Amendment Bill on the Goods and Services Tax (GST).

Chief Minister Naveen Patnaik would be moving a resolution for a discussion on the bill in which all members would participate.