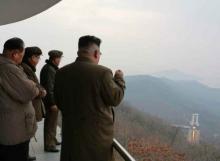 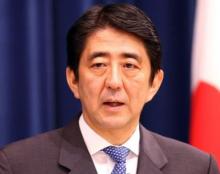 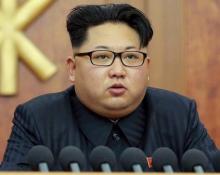 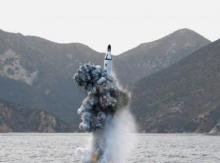 Seoul, May 31 : North Korea on Tuesday fired what was believed to be a Musudan intermediate-range ballistic missile but appeared to have failed, a media report said. 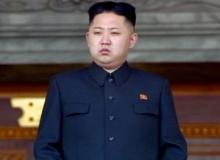 Pyongyang, May 9 : North Korean leader Kim Jong Un said the country would not use a nuclear weapon unless its sovereignty is encroached by "invasive hostile forces with nuclear weapons," according to the country's state news agency KCNA.

He made the remarks Saturday at the ruling Workers' Party of Korea's Seventh Congress in Pyongyang, which began the day before. 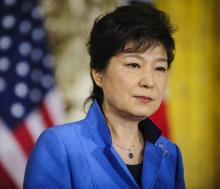