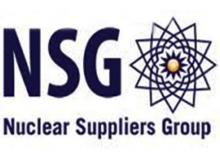 The first-day meeting concluded yesterday evening with no consensus emerging on India's induction to the elite group so far.

S Korea tightens security of US airbases after IS threats 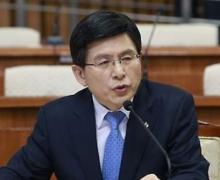 Seoul, June 20 : South Korea has strengthened security around US airbases after the country's spy agency reported that the Islamic State (IS) terror group has included the US facilities in the country as its target of attacks.

Samsung, Alibaba to team up on mobile payment systems: Reports 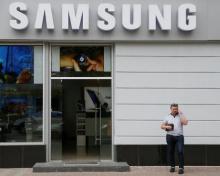 Will use nuclear weapons only if sovereignty threatened, says Kim Jong Un 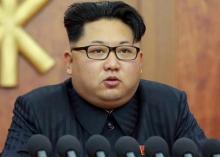 Seoul (South Korea), May 8 : North Korea's supreme leader Kim Jong Un has said the country will not use a nuclear weapon unless its sovereignty is encroached by other others with nuclear arms. 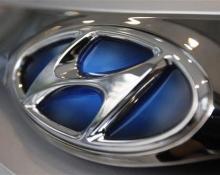 The top two South Korean automakers have sold a total of 99.7 million cars in the global market through March since they began selling cars in 1962, Xinhua reported.