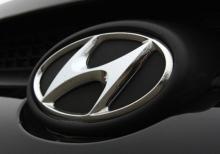 Seoul: South Korean smartphone maker Samsung may unveil a game-changer device next year which can be a 5-inch smartphone when folded and turn into a 7-inch tablet when opened, a media report said.

A prototype of foldable display is finished with development and the company is hoping to mass-produce the device starting from second half of this year, Korean news site ETNews reported. 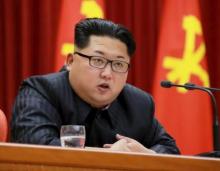 Seoul (South Korea), Apr. 2 : North Korea has fired another ballistic missile off its east coast as regional leaders met in Washington to discuss the threat of Pyongyang's nuclear weapons programme.

South Korean Defence Ministry said the missile was fired at about 12.45 pm local time on Friday from near Sondok airport in the east, reports the Guardian.

Samsung to set up R&D centre in Vietnam 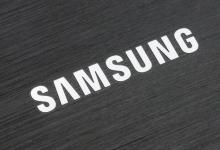 Seoul, March 25 : South Korean technology giant Samsung Electronics has been given the green light by Vietnamese Prime Minister Nguyen Tan Dung to build a $300 million research and development centre in the capital Hanoi, the media reported on Friday. 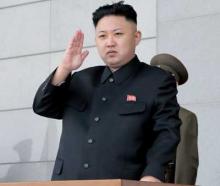 The statement was given by the official KCNA news agency, reports The Guardian. 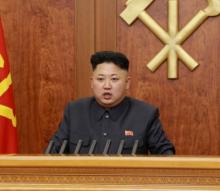 Seoul, Mar. 13 : A submarine of North Korea has gone missing and is presumed to have sunk, reports from the US and South Korea said yesterday.

The vessel had been reportedly operating off the North Korean coast earlier this week when it disappeared.