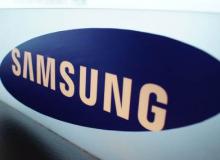 Seoul, Mar. 9 : South Korean tech giant Samsung Electronics has announced the launch of a phone upgrade programme here next week which would allow subscribers to switch to a new premium handset every 12 months. 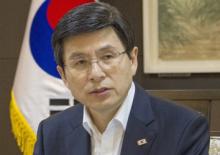 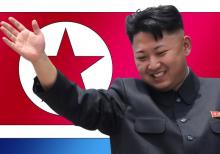 Seoul - North Korea conducted a firing drill on its western coast, hours after observers heard an explosive sound near the frontline island of Baengnyeong, South Korea`s military confirmed on Saturday. 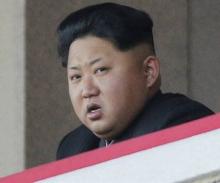 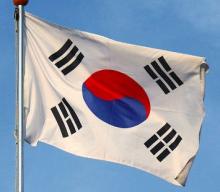 Seoul, June 3 : South Korea test-fired a ballistic missile with a range of at least 500 km under President Park Geun-hye's observation, the presidential office said on Wednesday.

According to Xinhua News, President Park visited the Anheung firing range in southwest South Korea for the first time in 30 years in her capacity as the head of state to witness the firing of the missile.