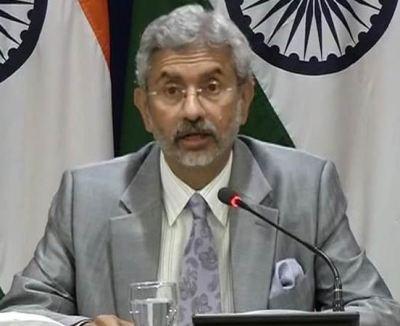 During the meeting, the top officials are said to have discussed bilateral issues, including counter-terrorism and defence partnership.

Earlier, Jaishankar also met the Speaker of the United States House of Representatives, Paul Ryan, who said that the U. S. and India is rooted in shared values of democracy and freedom.

Jaishankar left for the U. S. on a four-day visit, aimed at sensitising the Trump administration over India's concerns over the security of Indian nationals in the U. S. following a possible cut in H1B and L1 visas.

Jaishankar's visit comes days after an Indian software engineer was shot dead and another injured in Kansas.

This is Jaishankar's second visit to the U. S. since the election of Donald Trump as the 45th President of the U. S. (ANI)