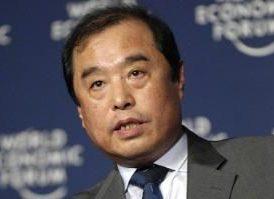 Kim, a former senior presidential policy secretary to late President Roh Moo-hyun is currently a professor at the Kookmin University in Seoul and Yim is the chairman of the Financial Services Commission (FSC), the country's financial regulator, reports Xinhua news agency.

Park Seung-joo was named as the new minister of public safety and security.

This move comes amid allegations on Choi Soon-sil, who is suspected of intervening in state affairs and peddling influence behind the scenes by using her longtime friendship with President Park. (ANI)