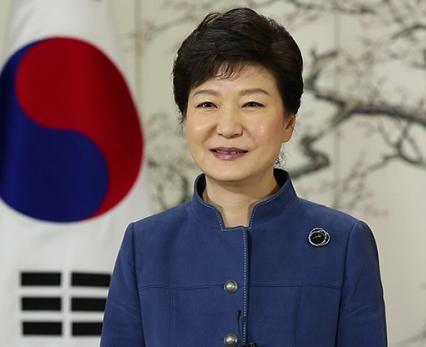 Seoul [South Korea], Dec. 6 : South Korean President Park Geun-hye on Tuesday said she will accept her impeachment if it is passed in the scheduled parliamentary vote on December 9.

Her comments were made during the one-hour meeting with the ruling Saenuri Party's chairman and floor leader in the presidential office, reports Xinhua.

Park said she will calmly accept the impeachment if it is passed through the unicameral assembly and vowed to cooperate if the bill is approved.

Opposition and independent lawmakers handed over the bill to impeach the first South Korean female leader last Saturday. The bill states that President Park comprehensively and gravely violated laws and the constitution in her office for nearly four years since she came to power in February 2013.

The constitutional violations, according to the impeachment bill, include the President's permission to her long-time confidante Choi Soon-sil and other associates to meddle in state affairs and influence the appointment of government officials behind the scenes.

As there are 172 legislators from the opposition, at least 28 Saenuri lawmakers from the ruling party must endorse the bill to overcome the two-third threshold of the 300-seat parliament.

Tens of lawmakers of the party's faction not loyal to Park have agreed to vote for the impeachment, raising possibility for the passage of the bill.

Saenuri Party chief Lee Jung-hyun estimated that President Park seemed to prefer the April resignation to the impeachment, but she is expected to be stripped of all powers if the bill is passed through the parliament.(ANI)