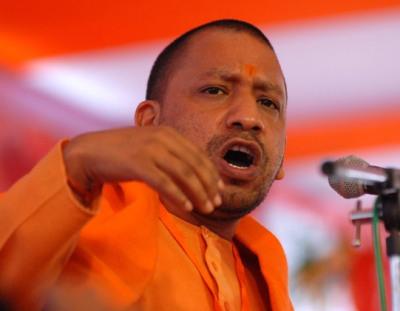 Meerut (Uttar Pradesh) [India], Apr 28 : In a bizarre diktat, a school in Meerut has asked its students to sport Uttar Pradesh Chief Minister Yogi Adityanath's 'hair cut' triggering resentment among the students and their parents.

The worked up parents have alleged that the Rishabh Academy School in the Sadar area had warned students they will not be allowed to attend school till they got the 'Yogi haircut'.

The students also alleged that the school management had "banned" non-vegetarian food during recess.

The matter, however came to light yesterday when some students were not allowed to enter the school because they did not have 'proper haircuts'.

The management, however, denied the allegations and said its secretary Ranjeet Jain had merely asked students to be properly dressed and sport a "decent" haircut while attending school.

Dozens of angry parents protested in front of the school, following which the police reached the spot and mediated between the parents and school authorities. (ANI)