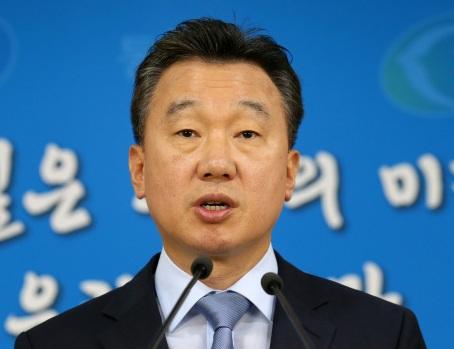 Seoul, July 18 : Amid worries about increased activity in the main nuclear test site of Democratic People's Republic of Korea (DPRK), South Korea on Monday warned the former's readiness for the fifth nuclear test.

Unification Ministry spokesman Jeong Joon-hee said that North Korea appeared to have been in a state of conducting another nuclear test at any time, saying the government is maintaining full readiness and closely monitoring situations based on a close alliance between Seoul and Washington, reports Xinhua.

Pyongyang had in January this year claimed it detonated its first hydrogen bomb, which led to toughest UN Security Council sanction in response to the nuclear detonation.

It again on February launched a long-range rocket drawing flak