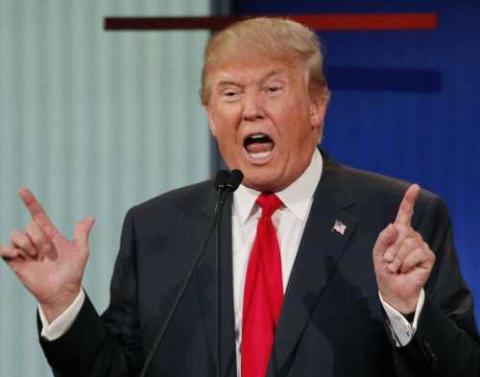 The Twitter handle of National Park Service deleted this tweet which contained images from both the events showing an apparent difference in crowd size.

CNN quoted a career staffer at the Interior Department as instructing to the employees that "new administration has said that the department and all bureaus are not supposed to tweet this weekend and wait for guidance until Monday."

"Please make sure that any scheduled tweets are no longer scheduled," the message from the new administration added.

The National Park Service on Saturday apologized for the retweets and tweeted, "We regret the mistaken RTs from our account yesterday and look forward to continuing to share the beauty and history of our parks with you."
(ANI)