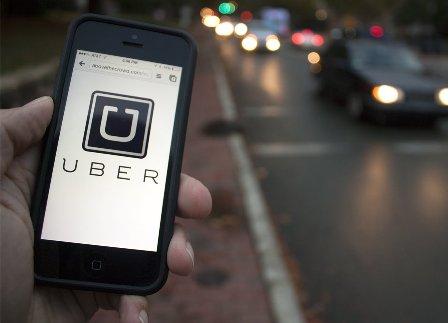 Mexico City, May 9 : A driver for the ride-hailing service Uber was arrested for raping and robbing a female passenger in Mexico City.

The driver was arrested on Sunday after a criminal judge ordered the driver to be jailed on May 4.

He is now being held in the Varonil Norte prison awaiting a court ruling on whether to bring him to trial, based on evidence currently being gathered, officials with the Federal District's Attorney General's Office told EFE.

The alleged incident occurred on May 2 after the victim called for a ride on Uber as she was leaving a bar in the Condesa development, popular for its restaurants and nightclubs.

As he was taking her to her destination, the driver stopped the vehicle and raped her.

Later, he made her get out of the vehicle but kept her purse.

The victim reported the incident to police and the Uber driver was quickly identified and arrested.

The manager of the bar where the woman was picked up said he recognised the Uber driver but security camera images are also being analysed by police investigating the matter.