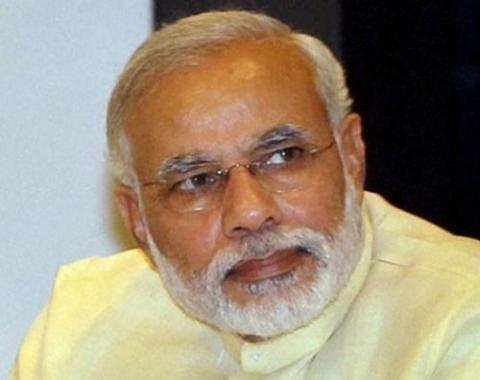 New Delhi [India], Mar. 23 : Condemning the recent terror attack outside the Houses of Parliament in London, Prime Minister Narendra Modi on Thursday said India stands with the United Kingdom in the fight against terrorism.

Prime Minister Modi tweeted, "Deeply saddened by the terror attack in London. Our thoughts & prayers are with the victims and their families."

"At this difficult moment, India stands with UK in the fight against terrorism," he said in another tweet.

Meanwhile, political leaders across the world have come forward and condemned the incident in strong words.

U.K. Prime Minister Theresa May described the attack as "sick and depraved."

May praised the "exceptional bravery of the police and the security services, who ran towards the danger as they encouraged others to move away." She also paid tribute to Palmer.

U.S. President Donald Trump offered his condolences during a call to Prime Minister Theresa May, the White House said.

He also pledged "full cooperation and support of the United States Government in responding to the attack and bringing those responsible to justice."

Five people died after a single terrorist attacked Westminster, stabbing a police officer to death as he tried to storm the Parliament, and killing three members of the public as he careered through the heart of the capital in a 4x4 vehicle, according to the Guardian. (ANI)