Will crackdown on 'Gau Raksha' vigilantism: UP DGP 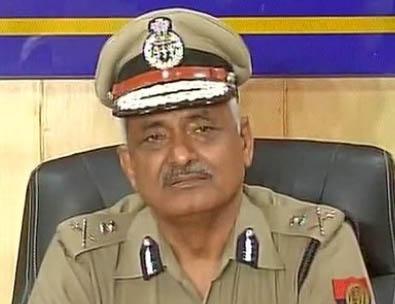 Addressing his first press conference,DGP Singh assured people that the state police would work with total impartiality and added that Chief Minsiter Yogi Adityanath had issued clear instructions that will not spare anyone involved in criminal activities.

"We have zero tolerance towards corruption. Anybody indulging in criminal activities will not be spared, whether from ruling party or not. We have strict orders from Uttar Pradesh Chief Minister YogI Adiyanath," Singh said.

Speaking about the anti-Romeo squads, the UP DGP said, "Personnel will be in plain clothes, this does not include questioning people. The personnel on duty for anti-Romeo squads will act and take action only on people with objectionable behavior."