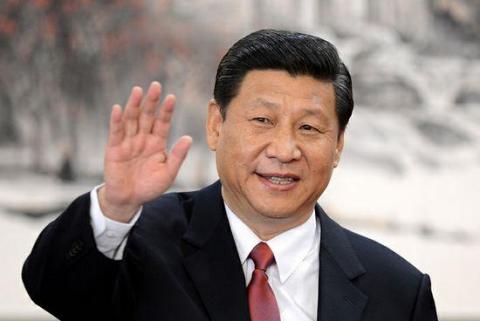 According to Xinhua, China and Britain are expected to make progress on trade and economic cooperation including deals on energy, finance, real estate, medical treatment and automobiles.

According to Time magazine, Prine Charles will be conspicuously absent at the state dinner.

His feelings toward the Chinese have not been subtle. In a journal entry made after the 1997 handover of Hong Kong to Beijing, the Prince described China's leaders as "appalling old waxworks."

But this time, it seems that the Prince's attitude toward working with the Chinese has changed. Though he isn't attending the banquet, he and his wife Camilla Parker-Bowles, the Duchess of Cornwall, will keep a full schedule of activities with the Chinese President, including hosting Xi and his wife for tea at his home. (ANI)