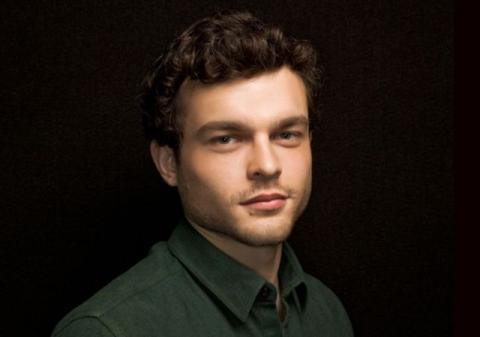 During the Future Filmmaker panel at the 'Star Wars' Celebration Europe event, Disney announced that the 'Hail, Caesar!' star will play the role made famous by Harrison Ford in the original trilogy, reports News.com.au.

According to directors Christopher Miller and Phil Lord, the 26-year-old actor was the first person to audition for the part, with 3,000 other actors also trying for Han Solo.

Earlier, it was reported by Deadline that Ehrenreich had the part, but this is the first official confirmation he has the role.

Interestingly, alongside its central ' Star Wars' films, Disney is planning a number of spin-offs on popular characters such as Solo and bounty hunter Boba Fett.(ANI)