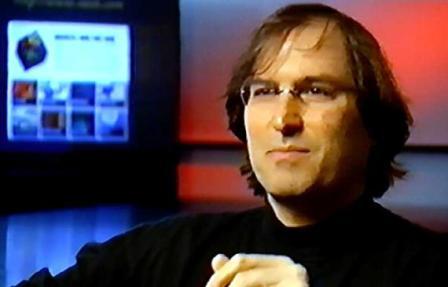 Melbourne, Feb. 27: Nolan Bushnell, the man who famously founded legendary developer and publisher Atari in 1972, has recently revealed that Steve Jobs was a problematic employee.

In an interview with Alex Malley, the 73-year-old entrepreneur said that "Steve had one speed: full speed ahead. I'm not sure about this but I actually think Steve was living there, so people used to complain that he didn't smell that well.. I'd come in on the weekend and he'd be there, I'd come in late at night and he'd be there," News.com.au reports

He further said that he shifted the 56-year-old entrepreneur, whom he hired as a technician in 1973, to engineering night-shifts after he caused enough problems.

Earlier, Bushnell had rejected Jobs' offer of a 50,000 dollar one-third stake in Apple in 1976, citing that he thought Apple co-founder Steve Wozniak would come up with something that was world-shaking. (ANI)