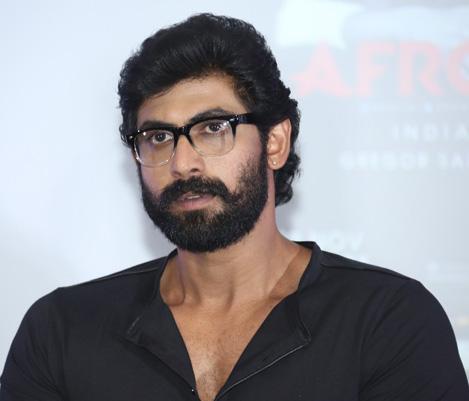 The 27-year-old actress, during an interaction with ANI here, said that she finds Daggubati "one the best-dressed man".

"I think Rana is very fashionable, among the men I have seen in India. He is one of the best-dressed man and carries off whatever he wears with great class. He has a very strong sense of style, which is not there in everyone," she said at the launch of H&M store here.

Tamannaah further said that everyday, she learns about herself through fashion.

"I enjoy fashion and it's something that I like to express myself with. I learn ever day about myself through fashion," she said.

On the work front, the 'Baahubali' team is all set to release the second installment of their franchise, titled ' Baahubali: The Conclusion,' on April 28.