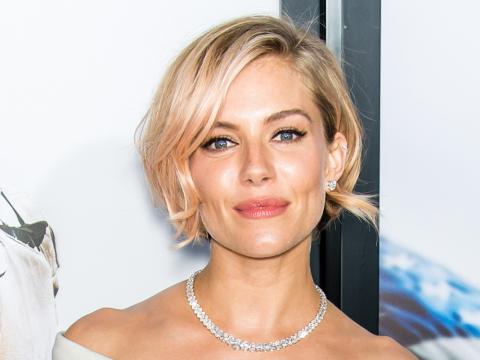 Melbourne, July 22 : American actor Balthazar Getty, who had once made headlines for his infamous extra-marital affair with actress Sienna Miller, has revealed that he believes the fling made his marriage stronger.

The 41-year-old actor got separated from his fashion designer wife, Rosetta Millington following the media buzz around his extramarital affair in 2008.

However, the duo rekindled their romance two years later.

In an interview with the Evening Standard, the 'Brothers & Sisters' lead said that they are now better than ever.

He pointed out that the bitter experience with the 34-years-old actress made his relation with Rosetta 'stronger'.

Belonging to one of America's most wealthy and influential families, Getty was quoted saying, "Without going down, you can't rise again," reports news.com.au.

He further said it took him until the age of 40 to feel he'd carved out his own identity.

"I've gotten more comfortable with who I am, where I come from, and being 'a Getty'," he says, adding, "I don't see it anymore as something I need to run from, or prove to people that I'm not who they might perceive me to be. I've been able to own that and feel good about it."(ANI)