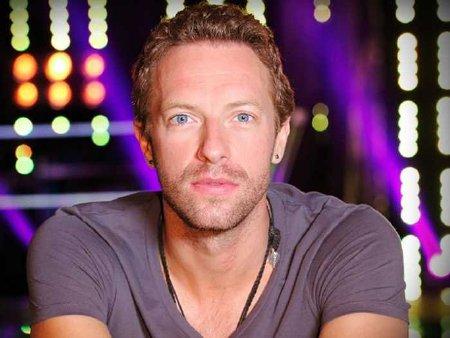 Melbourne, Feb. 9 : Despite his show-stopping performance at 2016 Super Bowl, Coldplay frontman Chris Martin has become the butt of online jokes after being upstaged by fellow singers Beyonce and Bruno Mars.

Twitter users were quick to point out how the 38-year-old singer desperately tried to keep up with his fast-paced counterparts and flooded social media with their funny tweets and memes, News. com. au reports.

One Twitter user wrote, "Chris Martin was the Left Shark of this year's half-time show."

Modern Family executive producer Danny Zuker wrote, "Chris Martin kind of looks like the guy who sings with the band at his own wedding."

Pitch Perfect actress Anna Kendrick tweeted: "Even Chris Martin is like, what am I doing here?"

Interestingly, these hilarious memes came after Martin's 11-year-old daughter, Apple, warned him about the cruelty of the internet, saying that the worst that could happen to him would be he get turned into a meme.

The British band took the stage first and enthralled their fans through a medley of songs, including 'Viva La', 'Paradise,' and then Chris crooned `Adventure For a Lifetime' from their new album, 'A Head Full of Dreams at the Super Bowl Halftime show.(ANI)