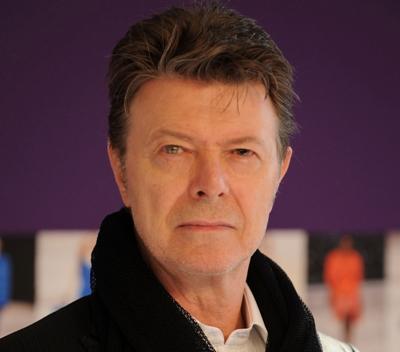 Melbourne, Jan. 17 : The phrase 'art is immortal' was yet again proved with David Bowie breaking an Australian chart record in a posthumous blitz.

Bowie has a remarkable 13 albums in the ARIA Top 50 this week, with fans rushing to buy his music to celebrate his artistic vision.

That equals Michael Jackson's 13 albums re-entering the chart after his death in 2009.

However Bowie has 17 albums in the entire ARIA Top 100 this week, the most albums by any single artist in the Australian chart at one time.

The record was previously jointly held by the Beatles and Michael Jackson, who have both had 14 albums in our Top
100 in the same week. (ANI)