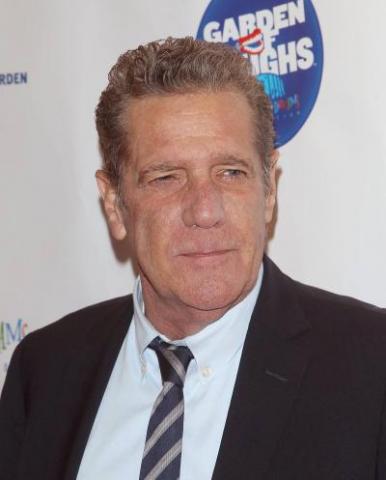 Melbourne, Jan. 19 : Glenn Frey, one of the founding members and guitarist for the Eagles, has recently passed away. He was 67.

Revealing the tragic news, the Grammy Award-winning band wrote on its website, "It is with the heaviest of hearts that we announce the passing of our comrade, Eagles founder, Glenn Frey, in New York City on Monday," reports News.com.au.

The Eagles said that the Rock and Roll Hall of Famer died of complications from rheumatoid arthritis, acute ulcerative colitis and pneumonia.

It was also reported that Frey had been battling intestinal issues for months and had surgery in November, but his condition deteriorated in the last few days.

Drummer Don Henley issued a statement following the news that read, "He was like a brother to me; we were family, and like most families, there was some dysfunction. But, the bond we forged 45 years ago was never broken, even during the 14 years that the Eagles were dissolved."

"He was the spark plug, the man with the plan. He had an encyclopedic knowledge of popular music and a work ethic that wouldn't quit. He was funny, bullheaded, mercurial, generous, deeply talented and driven. He loved his wife and kids more than anything. We are all in a state of shock, disbelief and profound sorrow ... It will be very strange going forward in a world without him in it. But, I will be grateful, every day, that he was in my life," Henley's statement further read.

Frey and Henley formed the Eagles in Los Angeles the early 1970s, along with guitarist Bernie Leadon and bassist Randy Meisner.