Guy Pearce opens up about past drug addiction 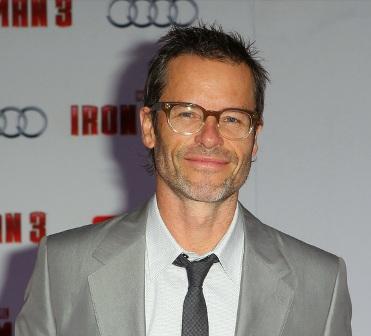 Melbourne, Feb. 27 : Australian actor Guy Pearce, who was once a drug addict, recently said that he feels that his future is brighter after he has cut-back on drugs and drinking.

In an interview, the 48-year-old actor revealed that his life was shaken up last year, adding that now he is not taking drugs and drinking alcohol like he used to, News.com.au reports.

"And you know, I'm not taking drugs and drinking like I used to so I can generally deal with this on a fairly responsible level," he said.

During the interview, the `Memento` actor also opened up about his split with former wife Kate Mestiz, saying he felt "pretty all right" with his decision.

Pearce is well known for his role of Mike Young in the Australian television series `Neighbours` and in films such as `The Adventures of Priscilla`, `Queen of the Desert`, `L.A. Confidential`, `The Count of Monte Cristo and `Iron Man
3`. (ANI)