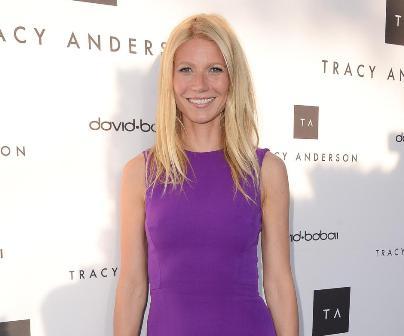 Melbourne, July 1 : Gwyneth Paltrow could not wrap her head around the notion that she has turned into a bete noire and hence, she decided to respond to Star Magazine naming her "The Most Hated Celebrity" in 2013.

The 43-year-old actress said in a recent BBC talk show, "First of all, I was like, "I'm the most hated celebrity? More than, like, Chris Brown?" What did I do?" reports News.com.au.

Paltrow further said that she was shocked to top the list of hated celebs that featured other stars like Anne Hathaway, Madonna, Lindsay Lohan, Kristen Stewart and Chris Brown.

When the host argued, "But maybe you just make people feel bad sometimes," the single mother took her stand, saying that she is a fun loving person but may be "there are things about me that make people draw conclusions."

Paltrow added that she understands that her background, in particular being the daughter of actress Blythe Danner, can rub people up the wrong way.

"That inspires a lot of resentment," she said.

But ' The Avengers' actress insisted that she worked hard to get where she is today. (ANI)