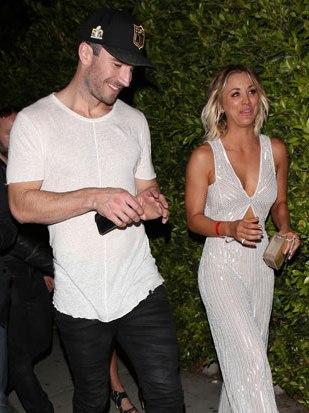 Melbourne, Feb. 17 : It seems like 2016 Grammys ended on a happy note for Kaley Cuoco, as she left the award night after partying hard with country hunk Sam Hunt.

The 30-year-old actress and the 31-year-old singer had a whale of time at Hyde Sunset in West Hollywood, after Grammys, News. com. au reports.

Recently, the 'House Party' hit-maker enthralled everyone by performing `Heartbeat` mashup with Carrie Underwood at the Grammys.