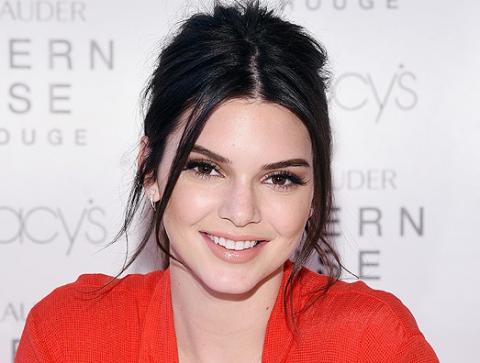 The supermodel feels going for bra is optional because "I'm not embarrassed by my body," reports News.com.au.

The 20-year-old reality star wrote on her blog, "I really don't see what the big deal is with going braless! Free The Nipple."

"It's sexy, it's comfortable and I'm cool with my breasts. That's it!" she continued.

"It's also a fun way to show off my different nipple rings! I think it's cool and I really just don't care," she added.

Discussion about her underwear came up after the ' Keeping Up with the Kardashians' star was spotted last month wearing a sheer off-the-shoulder black top without a bra, showing off her silver nipple piercing, while out with best friends Gigi Hadid and Hailey Baldwin in New York. (ANI)