Khloe K shuts down body-shamers: 'I love this game' 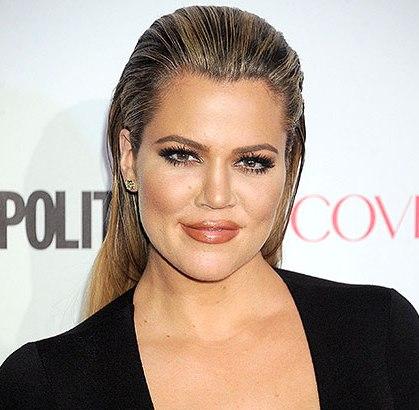 Melbourne, July 29 : Khloe Kardashian has hit back at the haters who have accused her of being 'too skinny'.

The 32-year-old actor, who was criticised after showing off her slimmed-down figure in a strapless black jumpsuit, recently tweeted, "I need to remember the date today!!," reports the News.com.au.

Earlier, the 'Keeping Up With The Kardashians' star was dubbed the "fat Kardashian" for her extra pounds.

"Never would I have ever thought I would be in the media for being 'too skinny'. What on earth?!?!" read her post.

"First I'm too fat and now I'm too skinny. I love this game!!" Khloe tweeted.

The 'Kocktails With Khloe' host has documented her dedicated workout days on Snapchat.

Meanwhile, the reality star wrote in her book, 'Strong Looks Better Naked,' that she is anti-dieting, rather she prefers a "smart lifestyle changes."(ANI)