Kylie Minogue admits she may never have children 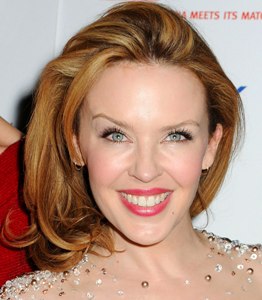 London, June 6 - Kylie Minogue has confessed that she has become increasingly "realistic" about the fact that she may now not have children.

The 46-year-old singer told Australia's OK! Magazine that she was still hopeful to have a family but being an older woman was realistic, the Daily Express reported.

The Grammy Award winner continued that one had to think about it as one could not say one will or one won't because ultimately it was not up to them.

Whilst talking about her battle with breast cancer, Minogue asserted that going through cancer meant that there were lots of unknowns whether one could or could not have children as cancer did not happen and went away and one was done with it. (ANI)