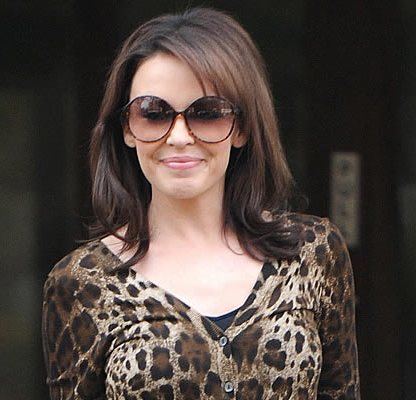 London, August 27 : Kylie Minogue and Jason Donovan are to duet again on stage for the first time in 24 years.

The former lovers and Neighbours co-stars, both 44, will be the star guests at a special tribute concert in honour of Eighties pop production team Stock Aitken and Waterman, the Daily Star reported.

The show which will bring together many of SAW's chart acts for two nights at London's O2 Arena in December.

That gig had to be cancelled after heavy rain hit the site. (ANI)