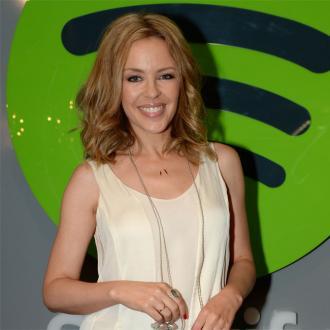 The 'Can't Get You Out Of My Head' singer, who fought with breast cancer in May 2005, said that cancer has touched almost everyone in the world and talking about it or sharing experiences was a good option as it spreads awareness among others, the Daily Star reported.

The 46-year-old pop-singer added that when she went through cancer she also didn't had a second thought on talking about it although it was difficult. (ANI)