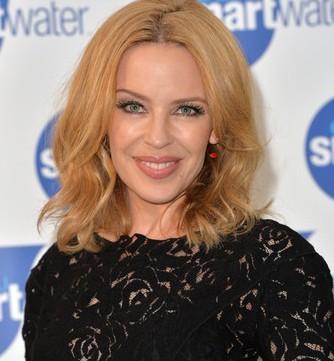 London, Apr 6 : Kylie Minogue recently remembered her "beautiful" relationship with late singer Michael Hutchence, who was her "guardian angel" during her past tours.

The 'Can't Get You Out of My Head' singer described her 2-year love affair with the late lead singer of INXS and told Jonathan Ross that their relationship wasn't strange at all rather it was beautiful and amazing, the Mirror reported.

The 46-year-old pop singer added that whenever she used to get afraid during her tours in teenage she used to close her eyes and told herself that Hutchence would like it. (ANI)