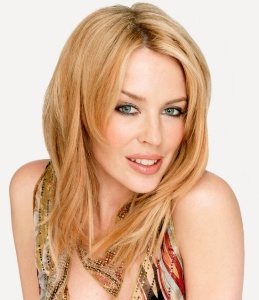 London, Oct 14 - Kylie Minogue has split from her boyfriend Andres Velencoso after a 5-year-relationship.

According to a close friend, there was no one else involved, the Mirror reported.

The pal also added that the breakup was a big blow to the 45-year-old singer, as her hectic work schedule had forced the couple apart.

Her spokesman confirmed the split, and described it as "amicable". (ANI)