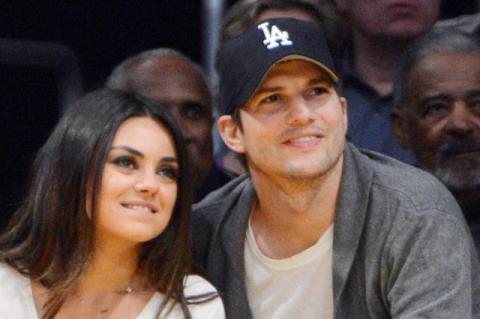 Melbourne, July 7: Can you believe, there was a time when Mila Kunis totally despised her now husband, Ashton Kutcher?

In an interview for Glamour's August issue, the 32-year-old actress revealed, "We went through a period where I thought he was crazy," reports News.com.au.

The 'That '70s Show' star further said that they had "full friendship breakups" before they reunited romantically, which did not last very long.

"And then we'd get back together and be like, 'Oh, sorry. I didn't mean to overreact.' 'That's OK.' All the time. It truly is being married to your best friend," she stated.

Kunis and the 38-year-old the 'Two and a Half Men' actor tied the knot in July 2015, nearly a year after welcoming their first child together, Wyatt Isabelle Kutcher.

Presently, the 'madly in love' couple are expecting their second child. (ANI)