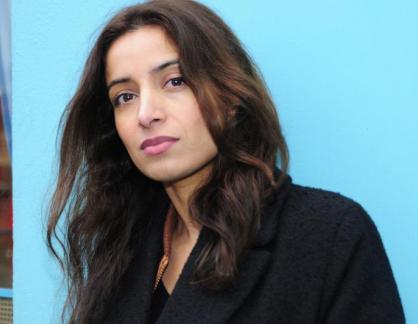 With content like, "Why I removed my hijab for a day" and insight from former extremist recruiter Yasmin Mulbocus, it is easy to see why there has been a huge response to the volunteer network run on a shoestring budget, reports the News.com.au.

According Khan, her mission is her kind of private, "secret kind of obsession is to bring forward their stories and push them to the forefront as much as possible."

"I'm just trying to stretch the public space wider and make it more open so that a wider variety of people and faces and stories and perspectives and also expertise can come through. So everything that I do rests on that, trying to support on other voices," she added.(ANI)