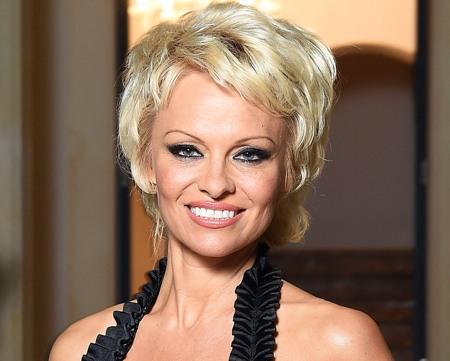 The former 'Baywatch' star took to her Twitter account one last time to share the news with her one million followers, without providing a reason for her social media break.

The 47-year-old actress' attempt to move away from social media comes just weeks after she filed for divorce from her husband Rick Salomon once more.

The couple first wed in 2007, but the marriage was annulled two months later.

They tied the knot again at the start of 2014, but Anderson filed for divorce in February (15), just months after previously seeking to end the union last summer (14).--PTI