Penelope Cruz goes bald for her `most complex` character 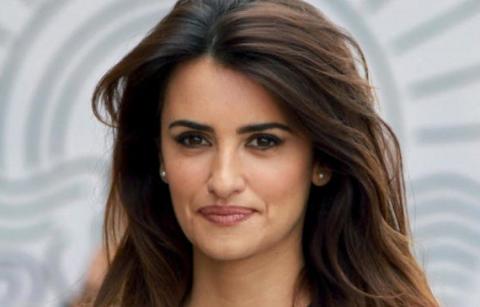 Melbourne, Jan. 21 : Penelope Cruz will be showing her new avatar in her Spanish language film 'Ma Ma' as she will be seen bare body without her long hair locks.

In the flick, the 41-year-old actress plays a gutsy mother from Madrid, who is battling breast cancer, reports News. com. au.

The actor appears bald as her character loses her hair, before needing a mastectomy for the lump in her breast.

Talking about her role in a recent interview, the 'Vicky Cristina Barcelona' star said that it is one of the most complex, most beautiful characters she has ever been offered and the most difficult one as well.

Cruz revealed that said she wasn't self-conscious about her looks while filming ' Ma Ma.'

She said that it was very important to her to take risks and while filming she never worried if she looked beautiful, ugly or very ugly, adding that it is a tribute to all women who face this disease.

Cruz, who is married to fellow Oscar winner Javier Bardem, has also produced the film. It's her first as a producer and her first lead role in a Spanish-language film in five years. (ANI)