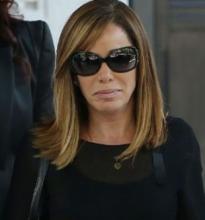 Washington, May 5 : Melissa Rivers has said that her mother Joan Rivers' death was 100 percent preventable.

The American actress said in an interview on Today show that she just couldn't believe what she was seeing and it became very surreal, E! Online reported.

The 47-year-old actress questioned her mother's death by saying that, one should have paid attention to the vital signs or may be having a properly equipped crash cart. 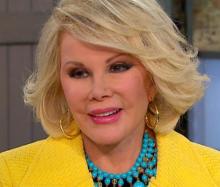 Washington, Feb 23 : Twitter fans have expressed their anger on the micro blogging site after late Joan Rivers was left out of Oscars 2015 in memoriam segment.

The Academy Awards paid tribute to a lot of late great stars they lost this past year, including Robin Williams, Mike Nichols, Lauren Bacall, Edward Herrmann, Mickey Rooney, and Maya Angelou, however, failed to pay tribute to late TV personality, Us Magazine reported.

One Twitter user said that, "It was really shameful that you didn't include #JoanRivers in your "In Memoriam" tribute at the #Oscars. That was wrong." 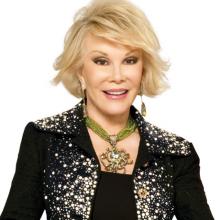 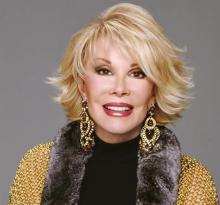 Wellington, Jan 27 - Joan Rivers ' daughter Melissa Rivers has filed a lawsuit against doctors and the clinic where Joan was treated for showing negligence during the treatment.

Melissa asserted that what ultimately guided her was her unwavering belief that no family should ever have to go through what her mother, her son Cooper and she have been through and the level of medical mismanagement, incompetency, disrespect and outrageous behavior is shocking and frankly, almost incomprehensible, Stuff.co.nz reported. 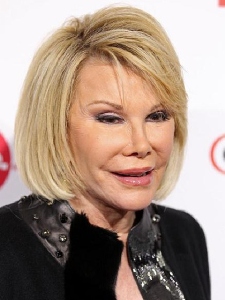 Washington, Jan 13 - The New York City based clinic that treated late comedienne Joan Rivers is losing its accreditation at the end of the month, it has been confirmed.

Centers for Medicare Services said in a statement that Yorkville Endoscopy no longer meets the conditions for a supplier of ambulatory surgical center services, CBS News reported.