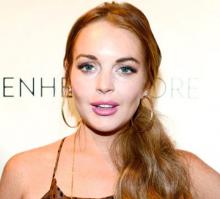 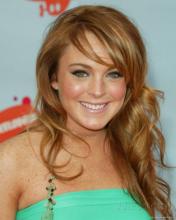 The 29-year-old actress brother got detained in Manhattan after the New York State Police made the investigation, E! Online reports.

In a statement, the police said that Michael, who parked his car outside his apartment building, showed a forged parking placard that had an NYS Government seal and read, 'Official Business.' 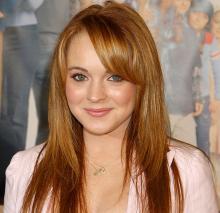 Washington D.C., Oct. 31 - After Lindsay Lohan being charged multiple times for various misdemeanours, it's now her brother's chance to be charged.

The 29-year-old actress' younger brother Michael Lohan Jr. was arrested on October 29, after state troopers noticed that his car was parked at an expired meter in Manhattan's Gramercy neighbourhood.

Police revealed that Michael's 2015 Audi displayed a placard on its dashboard that showed the New York State Seal, read "official business," and indicated that it was issued from the state's Executive Branch.

I can see myself settling in London: Lindsay Lohan 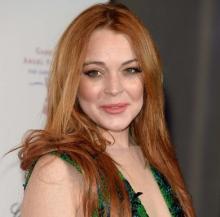 London: Actress Lindsay Lohan says she can see herself settling permanently in London.

The 28-year-old actress, who moved to United Kingdom last year to star in West End play "Speed-the-Plow", said she is keen to make London her permanent residence, reported Hello! Magazine.

"I can definitely see myself settling in London permanently," Lohan said. The "Mean Girls" star, when asked if she would apply for British citizenship, said, "If you'll have me, I will."