Pippa Middleton's officially off the market, gets engaged 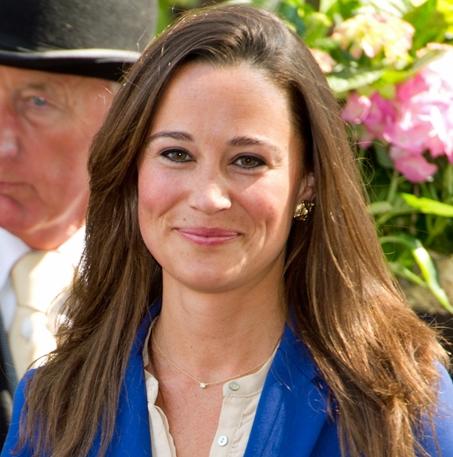 Melbourne, July 19 : By getting engaged to her multi-millionaire boyfriend this week, the Duchess of Cambridge's sister Pippa Middleton puts the speculations about her wedding with Prince Harry to bed.

It is being reported that the 32-year-old socialite was on a romantic weekend away in the English country side with hedge fund manager James Matthews when he popped the nuptial-proposal, reports News.com.au.

The reports further said that Middleton was "completely and totally surprised" by the question, that came in less than a year after the pair started dating properly.

Looks like this will be one of the most glamorous events since her sister Kate and Prince William wedding five years ago.

Basically, since Kate-William's wedding, it was fantasised that the young royal might decide to wed the Duchess of Cambridge's sister.

The pair briefly dated in 2012, and reconciled late last year after she split from financier Nico Jackson.

Rumours of their relationship first began circulating last September when Matthews was spotted arriving at his London mansion with Middleton late one evening.

The wedding is expected to be held next year. (ANI)