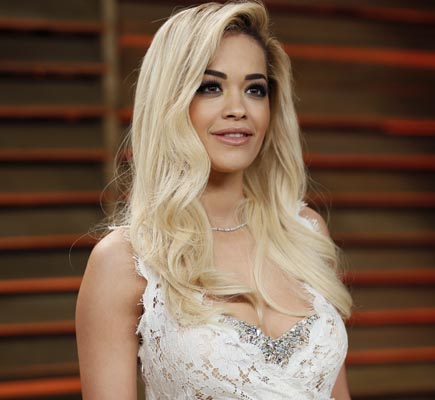 Washington, Sep 24 - Rita Ora will replace Kylie Minogue as coach on BBC's ' The Voice UK ,' which will return in January 2015, it has been reported.

Ora said she was very excited to be part of the show and want her team to win.

She's really looking forward to the blind auditions and spinning in her big red chair, she further added.

Minogue left the show after one season citing scheduling conflicts with her next tour. (ANI)