This is why Elton John, David Bowie were not besties 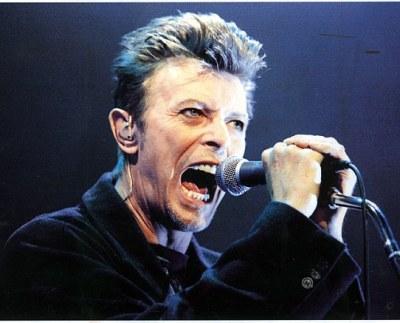 Melbourne, Feb. 13 : Singer Elton John has recently revealed that he and David Bowie, who were once very close friends, could not remains besties because of their the forty-year feud.

In an interview, the 68-year-old singer revealed that he and the 'Heroes' hit-maker were not the best of friends at the time of Bowie's death, News. com. au reports.

Cherishing the time that he spent with David , the `Rocket Man` hit-maker said they used to enjoy hang out together and used to enjoy wild nights out at gay clubs with T-Rex frontman Marc Bolan.

However, they could not remain friends because of their old feud and eventually drifted apart.

It is being said that the feud started when Bowie in one of his interviews admitted that he had referred to Elton as 'the Liberace, the token queen of rock'.