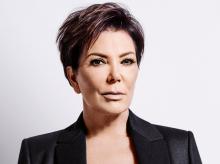 Melbourne, Jul 18 : Kris Jenner has revealed that she thinks her son-in-law Kanye West is oobsessedo with her former spouse Caitlyn Jenner.

An upcoming episode of AÂ¦Keeping Up with the KardashiansA+ will see the family discussing the 39-year-old rapperA+s controversial AÂ¦FamousA+ music video, News.com.au reported.

In a preview clip, Kim Kardashian is seen informing the momager, oKanye is going to shoot a music video for the song Famous,o reeling off the list of well known people whoA+ll appear in the controversial videoA1 Caitlyn Jenner included. 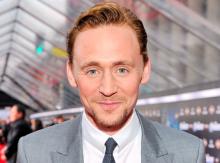 Melbourne, July 12 : Tom Hiddleston gave little away when quizzed about his girlfriend Taylor Swift, with who he has been stepping out in front of paparazzi and showing off their blossoming romance for sometimes now.

Hiddleston, who now is with the 26-year-old singer in a Gold Coast penthouse, was confronted by media recently to which he gave the most awkward reply you'll watch this year, reports News.com.au.

Melbourne, July 7: Can you believe, there was a time when Mila Kunis totally despised her now husband, Ashton Kutcher?

In an interview for Glamour's August issue, the 32-year-old actress revealed, "We went through a period where I thought he was crazy," reports News.com.au.

The 'That '70s Show' star further said that they had "full friendship breakups" before they reunited romantically, which did not last very long. 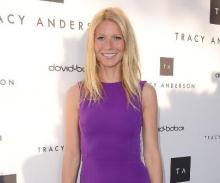 Melbourne, July 1 : Gwyneth Paltrow could not wrap her head around the notion that she has turned into a bete noire and hence, she decided to respond to Star Magazine naming her "The Most Hated Celebrity" in 2013.

The 43-year-old actress said in a recent BBC talk show, "First of all, I was like, "I'm the most hated celebrity? More than, like, Chris Brown?" What did I do?" reports News.com.au.

Paltrow further said that she was shocked to top the list of hated celebs that featured other stars like Anne Hathaway, Madonna, Lindsay Lohan, Kristen Stewart and Chris Brown. 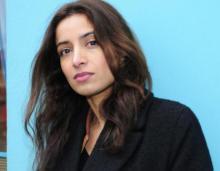 With content like, "Why I removed my hijab for a day" and insight from former extremist recruiter Yasmin Mulbocus, it is easy to see why there has been a huge response to the volunteer network run on a shoestring budget, reports the News.com.au.