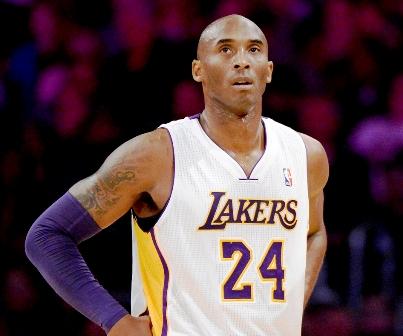 The 37-year-old scored 23 points in the final quarter as the Lakers overcame a 15-point final quarter deficit to eventually claim a 101-96 win over the Utah Jazz.

Bryant revealed that the perfect ending would have been a championship but added that he felt good to be able to put on a good performance for one last time, the Guardian reported.

Known as the 'Black Mamba', Bryant hung up his boots after 20 seasons, five championship rings and 18 All-Star selections with the Lakers.

He is just the fifth player in NBA history to play 20 seasons, and the first with just one team. (ANI)