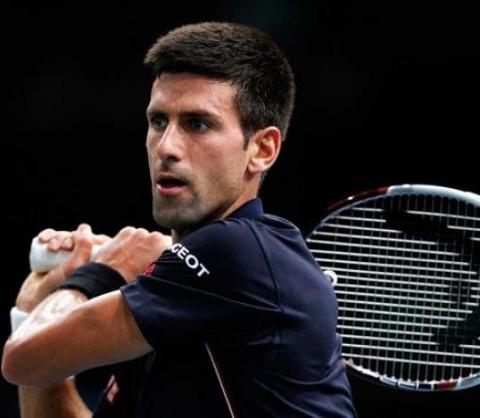 The top seeded Serbian defeated the seventh seed Japanese 6-3, 6-2, 6-4 in the quarterfinal clash that lasted more than two hours.

The defending champion will face the world number three for the 45th time for a place in the final, with the current head-to-head record standing at 22 wins apiece.

This will be their third successive showdowns at the majors after meeting in both the 2015 Wimbledon and US Open finals. (ANI)