Federer can play for another four-five years: Agassi 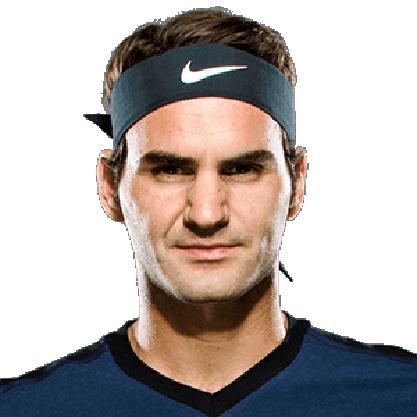 Johannesburg [South Africa], Apr. 14 : Former world number one Andre Agassi believes that Swiss maestro Roger Federer can continue on the ATP Tour for at least another 'four or five years' if he remains injury free.

Federer, who had a six-month injury layoff last year, has had a wonderful start to the 2017 tennis season by winning the three biggest tournaments so far - Australian Open, Indian Wells and Miami Masters.

During his injury layoff, there were speculations if the 35-year-old could return to his brilliant best as he had last won a grand slam title in 2012.

However, the Swiss maestro answered all his critics with an emphatic win over Spain's Rafa Nadal in the Australian Open summit clash to clinch his 18th Grand Slam.

"No, coming back I would have probably called it a career before," Sport24 quoted Agassi as saying in an interview carried by Tennis World USA website.

"For me it was easy, but it seems that he (Federer) can keep going for another four or five years. The only thing I can say is that when the end comes, it comes in a fast way and you do not expect it. Something happens and everything changes."

"In my case, my body had told me to stop and I didn't have another choice. Also, I never had Roger's game," he added.

Federer, currently ranked fourth in the world, has indicated that he has no plans on retiring having signed a deal to play in the Basel tournament until 2019. (ANI)