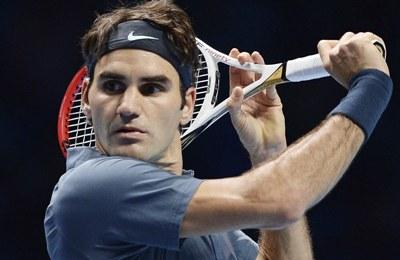 Johannesburg, Jan. 22 : World number three Roger Federer on Friday recorded his 300th career Grand Slam win and in the process reached the fourth round of the Australian Open with a thrilling four-set win over Grigor Dimitrov.

Although Dimitrov displayed a spirited fightback to clinch the second set, the Bulgarian failed to maintain the intensity in the following two sets against the Swiss maestro at Rod Laver Arena. (ANI)