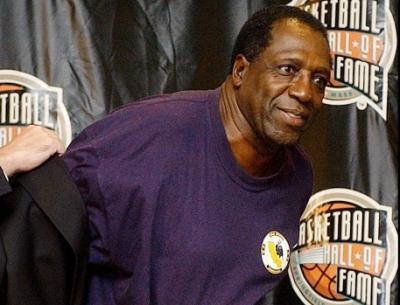 Washington D.C, Dec 29 - Meadowlark Lemon, the "clown prince" of basketball's barnstorming Harlem Globetrotters, whose blend of hook shots and humor brought joy to millions of fans around the world, has died at the age of 83.

Lemon played for 22 years, beginning in the 1950s, when the team's popularity rivaled the NBA. When he started with the team, black NBA players were almost non-existent, TMZ.com reported.

In 1972, Lemon had a resurrection with the show, 'Scooby-Doo Meets the Harlem Globetrotters.' (ANI)